Few things to know before launching a SvelteKit app in prod 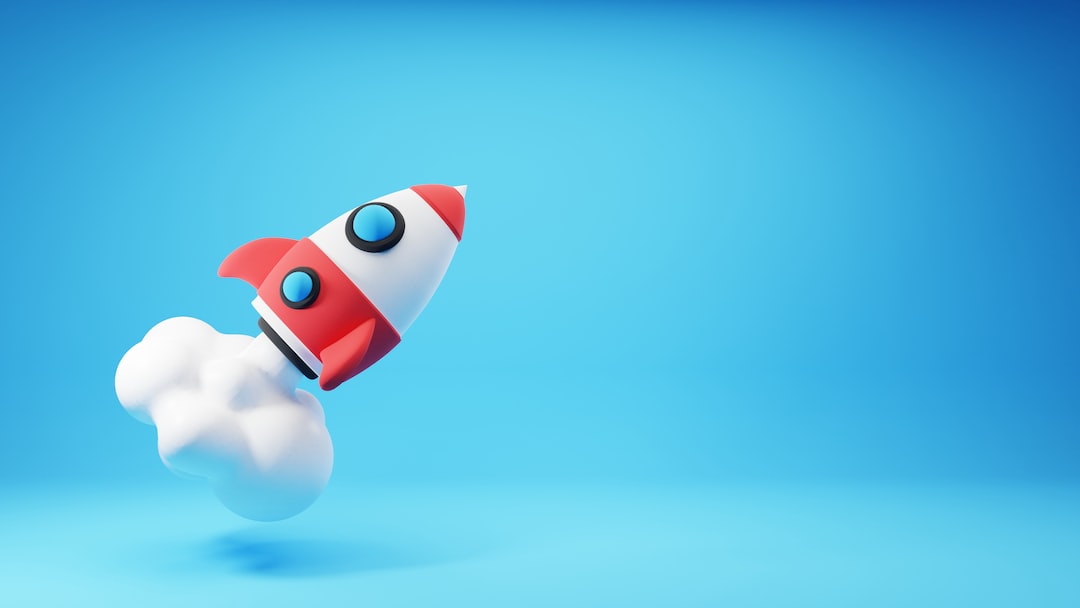 Photo by Andy Hermawan on Unsplash

Last week new version of NNS-dapp (the dapp of NNS, one of the world's largest DAOs that governs the Internet Computer) introduced a new feature named "Stake Maturity", a light design update of its modals and, a change in its build system.

Indeed, while the frontend application used to be packaged with the help of the sole Rollup bundler, it was migrated to SvelteKit* which uses both Vite, esbuild and Rollup.

Here are the three things I learned along the way. I hope they will be helpful to you so that you can deploy your applications safely in production too.

* without any changes regarding routing, yet

Content Security Policy (CSP) is an added layer of security that helps to detect and mitigate certain types of attacks, including Cross-Site Scripting (XSS) and data injection attacks (source MDN).

As we care about security, of course we have implemented such types of rules. Notably the policies script-src that whitelists the script tags of the index.html page - using their sha256 script hashes - and the 'strict-dynamic' which is used to load all the chunks of code that are needed to run the application in the browser.

While this worked out with previous bundler, we were actually surprised to discover that SvelteKit (Oct. 2022) does not really support such combination of policies (see issue #3558). It works in Chrome and Safari but, breaks in Firefox and with "break" I mean the all app won't be rendered at all.

To overcome the issue, we found the following workaround: adding a post-build script that extracts into a separate JS file the code that is injected in the HTML page by SvelteKit and, inject our own script loader instead 🤪.

This can be achieved as following:

1. add an empty main.js to the static folder (useful to avoid issue while developing locally).

4. chain the script in package.json.

Reproducible builds is a process of compiling software which ensures the resulting binary code can be reproduced (source wikipedia). We care about deterministic compilation because we want to allow verification that no vulnerabilities or backdoors have been introduced during the compilation process.

This had always worked out like a charm. However, after the migration, we were not able to compute the same sha for the bundled wasm on multiple computers anymore.

After some debugging we found the two root causes of the issue.

To solve this, we read the version number in package.json and we provided it to the kit in the svelte.config.js. In that way, the version become static for each build as long as we do not bump the semantic numbers.

2. SvelteKit - or Vite - adds a public/vite-manifest.json file that contains the list of all generated immutable assets of the application. This file is unfortunately currently not sorted. Therefore as a quick fix, we added a bash script to do so.

Bash script which we chained in package.json as well.

I had always used Chovy's SO solution to polyfill the Buffer API for frontend dapps on the IC but, it did not worked out entirely anymore. While redefining global as globalThis in vite.config.js still did the job, no polyfill for the "Buffer" was applied.

That is why we added a "manual" polyfill in the root +layout.ts after having installed (npm i buffer) the buffer module dependency for the browser.

However, we discovered that this works as intended locally, with a development or production build, but, might become an issue in production because there is no guarantee that the +layout.js file will be fetched faster than the pages that use it.

That is why in addition to the above add-ons, it is worth to inject the polyfied Buffer within the production JS code that is bundled. This can be done with the help of a Rollup plugin (npm i @rollup/plugin-inject -D).

It's all fun and games until you discover issues which do not exist when you develop locally 😁. I am glad we solved all these hickups and were able to migrate. Using ViteJS ease the developer experience and porting the dapp to SvelteKit opens new possibilities, notably some ideas we have about the routing but, I will probably tell more about it in another blog post 😉.