How to upgrade smart contracts on the Internet Computer with JavaScript 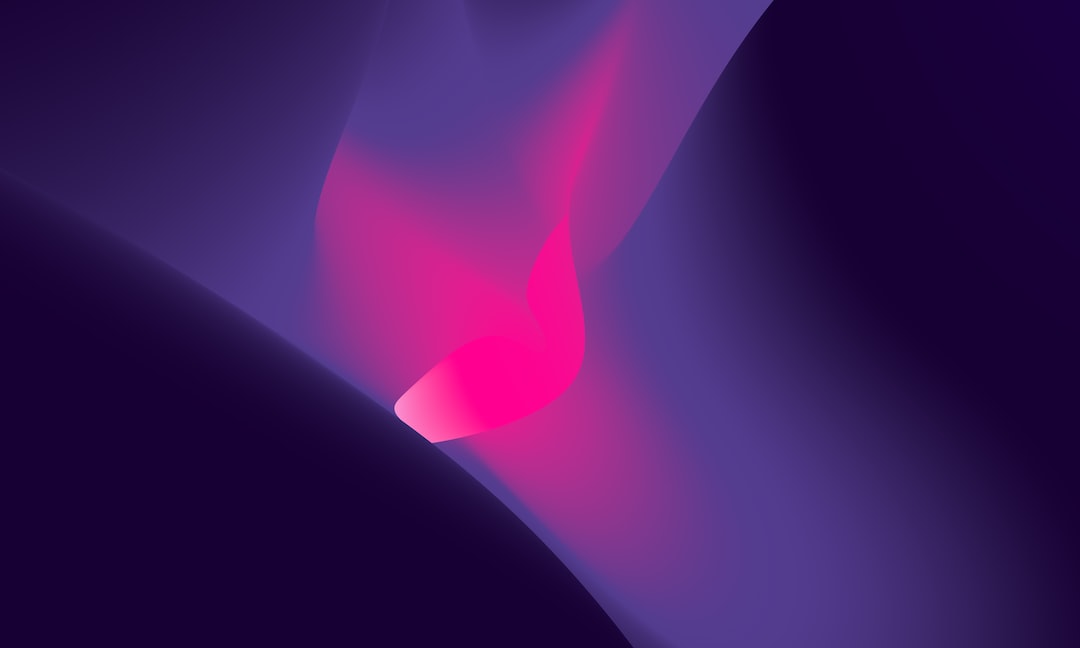 Photo by Milad Fakurian on Unsplash

On Papyrs - a web3 open source blogging platform - each user gets two smart contract canisters upon sign-in. One that contains private data and another that enables the user's personal blog-space on the internet.

Until the day I (hopefully) hand over the control of all canisters to a Sns and the community, I might have to install new version of the code in users' smart contracts by my self - e.g. to fix issues (😅) or to deploy new features (😎).

This article describes how I can install code with NodeJS scripts and how you could do as well.

These articles lead to this tutorial. The first display how to query canisters in NodeJS and the second how to create smart contracts on the fly - i.e. how to create canisters in which, I want to install newer version of my code 😜.

I use the first of the two above posts to create a local sample project. After compilation and deployment - to a local simulated IC network - I open my browser and create on the fly a child canister renrk-eyaaa-aaaaa-aaada-cai.

This sample smart contract is the one I aim to update in following chapters. That is why I bump its version by modifying its source code as following:

Once modified, I have to re-generate the wasm binary that will be installed - deployed to the IC. To do so, I have to follow the workaround I shared in my previous post because, currently, there is "no other way of producing the wasm of the imported class as a separate, non-embedded thing".

Only controllers of the canister can install new version of the code. As the child canisters are created by a main actor - which I named manager - I had to take care to add its principal to the list of controllers while updating the settings in my previous tutorials.

So in this solution, this actor will install the code and the NodeJS script will "only" be a caller.

The backend feature to install code - install\_code - is part of the IC interface specification. Therefore, I can add a function to my manager that acts as a proxy which receives the information and calls that core feature of the IC.

Important note: following code snippet is a public function! If you implement such a feature in your smart contracts on mainnet, please apply the appropriate safety precautions.

To install code in my target canister, I need four parameters:

I can implement the call to the endpoint of the manager in a NodeJS module script I named installcode.mjs. The script will take care of collecting the parameters mentioned above before effectively calling my actor (function upgradeBucket).

The first parameter is the targeted canister id as Principal. As I collected the local child canister as a string when I printed its id - renrk-eyaaa-aaaaa-aaada-cai - in the browser console, I need to convert it the help of Principal.fromText().

The second parameter I need is the wasm module. To collect it, I can read the file that has been generated when I previously ran dfx deploy and can transform it to an ArrayBuffer - the expected type that matches to the Blob defined in the backend actor's code.

The third parameter is the one that matches those use to create the canister on the fly 🤪. Concretely, the bucket's actors of this tutorial are created with a user parameter:

So, to install the code, I need to provide the same parameters which has to be encoded with Candid (otherwise the parameters are rejected):

Note that IDL support various format - e.g. if the Motoko parameter would have been a Principal, I could have encoded it as following:

To instantiate the manager actor, once I find its canister ID, I can proceed as I would commonly do with agent-js:

However, there is one subtlety: because I am writing a module script - .mjs - I cannot import the idlFactory script that was automatically generated by dfx as a .js file.

To overcome this issue, I just had to copy it to change its extension. Fortunately this does the trick.

The principal ID of the manager deployed on a local simulated IC can be found in the .dfx folder.

Ultimately, if you would deploy on mainnet, you would be able to find the same information in the canister\_ids.json present at the root of your project.

Note that you would also have to comment fetchRootKey and change the host property in the HttpAgent initialization.

Finally, the effective call that will install the code can be implemented with the parameters I collected.

Everything is set. I can call my NodeJS script - node installcode.mjs. The installation was a success. To be certain the code was deployed, I called afterwards the canister - which was updated - to check that indeed, it now returned the new version - v2 - I was expecting and, indeed it worked out 🎉.

You can find the source code of this tutorial in a sample repo I published on GitHub:

I hope it will be useful for the community and let me know if you have idea of improvements!