I migrated 500+ canisters from Motoko to Rust on the Internet Computer. Here are the two major things I learned. 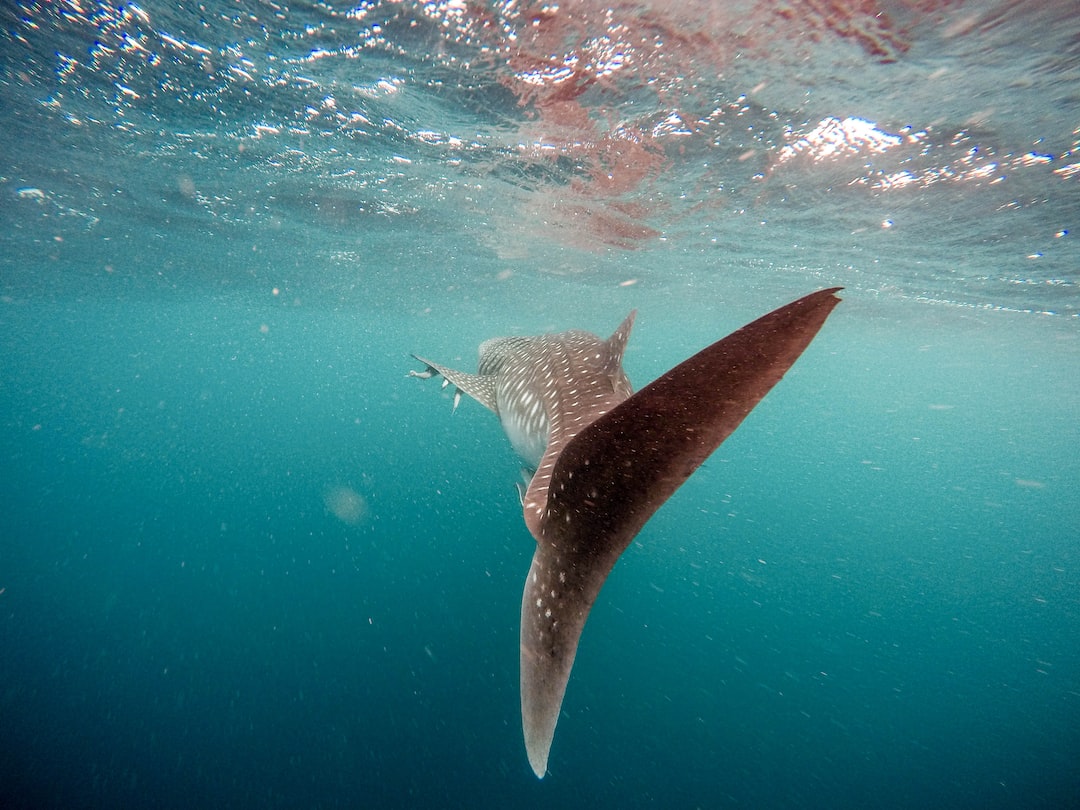 Photo by Jeremy Bishop on Unsplash

Last Friday (November 4, 2022) I upgraded the code of the 1'000+ canister smart contracts of Papyrs - an open-source, privacy-first, decentralized blogging platform. Among these, half of them have had their source code rewritten entirely from Motoko to Rust.

The Internet Computer - the general-purpose blockchain that hosts these canisters - uses the WebAssembly VM to run its smart contracts. These can be written in various programming languages including the two languages mentioned above.

While on the paper and in practice switching the code base from one to the other works out like a charm, I had few challenges to solve first before being able to execute such a migration. Among these, two questions required a particular attention:

1. Creating Rust canister on the fly

On Papyrs there is no single smart contract that holds the data for all the users. Each of them get their own realm. Upon sign-in, each member of the community gets two canisters: one for the data ("db") and another to serve the blogs on the web (a "CDN storage").

As I was looking to migrate that last type of canisters, I had to find a way to create Rust based canister on the fly from my existing "manager" canister written in Motoko.

> Interested to get to know how I dynamically create smart contracts on the fly in Motoko? Checkout this 👉 blog post.

I rapidly discovered that it was possible to solve such feature by actually changing few lines of my code. Indeed, importing a Rust canister within Motoko and within the same project with the help of a simple import just works out.

However, this was not exactly my use case - i.e. I was not looking to call one given particular canister but rather to create new smart contracts on the fly.

After following various paths, I finally chose the one that consists of implementing a generic solution. I implemented a function that creates new canister and install code from wasm bytes. That way, it does not matter if the code of the canisters has been developed in Rust or any other language.

At this point, you might ask yourself where does the wasm code comes from? I will explain this promptly.

At first, I had that idea to load the bytes at build time when the Motoko code was compiled. This unfortunately did not succeed because of memory limitation. After discussing the issue on the forum, Austin Fatheree shared the idea to upload the wasm code in memory once the "manager" canister has been deployed. This was the solution I selected and implemented.

I added two functions to the canister that creates the other canisters. One to reset the state and another that appends the wasm code chunks to the local state.

⚠️ These functions need some proper assertions not implemented in above snippet. You most probably do not want attackers to be able to overwrite and replace the state with some malicious wasm code.

Finally, I created a NodeJS script that reads the wasm code and calls above endpoints to load the wasm code I have developed in the memory of the "manager".

While previous chapter was probably more related to the way Papyrs behaves, being able to migrate a Motoko canister to Rust while preserving its state on mainnet definitely could have been a show stopper if it would not have been supported. Of course, spoiler alert 😜, it is and the migration went absolutely smoothly.

One key feature of the Internet Computer is its ability to persist canister smart contract state using WebAssembly memory and globals.

That is why a canister can be upgraded regardless of the programming language.

Being said, fine it is, easy maybe a bit less. Particularly for a fully Rust newbie as myself 😅.

Given a following canister, I reasonably assumed that the stable memory had to be decoded in the new one, in the one written in Rust. However, I had no idea how 🤷‍♂️.

Fortunately the amazing IC community shined once again and thanks to the help of Frederik Rothenberger and particularly to Alexander Vtyurin code snippet, the biggest issue I had could be resolved on the forum!

In Rust, the stable memory that has been populated before the upgrade can be read in a post upgrade hook with the help of the stable API and decoded using candid decode_args.

While this was a major milestone, the challenge was not over yet. The memory still had to be "re-structured".

For this specific task I did not find any silver bullet. The types had to be manually converted - i.e. I went through my Motoko code and I rewrote all the types from scratch (I know, I have got weird hobbies 😅).

Above snippet are the corresponding types for the preceding Motoko code and here are the most important takeover of such a conversion:

Once the memory read and re-structured, the upgrade was almost achieved. There was no other big blockers. I could persist the state and all data were still there.

To validate the hypothesis of such a migration, I developed both chapters in two distinctive sample repo. Their code is not as clean as the final implementation but if they can be useful here are these:

My migration being over, the related code I executed on mainnet has been archived but, you can still find it in the history of the backend and providers of Papyrs 👉 https://github.com/papyrs/ic

I migrated 500+ canisters from Motoko to Rust on the Internet Computer.

Seriously, I am not gonna lie and because I did not trust myself on this, I almost still cannot believe that it worked out on mainnet without a single issue 🤯.

It is probably due to the fact that I executed the all migration process at least 50th times from scratch locally and few times on mainnet as well.

Therefore, if I can share one last advice if you intent to perform such a migration too: test, test & test before executing!